Adolf (Adi) Adler is a Romanian artist, born in 1917, who is notable for figure and landscape paintings, as well as Holocaust themes works which have been featured at Yad Vashem’s museum of art, the largest collection of artwork created by Holocaust victims. Moreover, he began painting at a young age and he studied art under Professor Mohi Sandor in Cluj, Romania. During World War Two, Adler was deported to a Ukranian forced labor camp until he managed to escape Russia in 1944, but was then caught and imprisoned by the Soviets until the end of the war in 1945. After the end of the war Adler got married and began exhibiting his art back in Romania where he joined the artist’s union and was later granted advanced standing at the Academy of Fine Arts in Cluj. After graduating from the school and serving as a teaching assistant, in 1963 Adler and his family moved to Israel. Here is where Adler was accepted into the Israeli Painters and Sculptors Association in 1964. Furthermore, much of his work revolves around portraying the experiences of Jews during the Holocaust, and in 1984 a retrospective of his work was held in Rishon Le Zion where he lived until his passing in 1996. 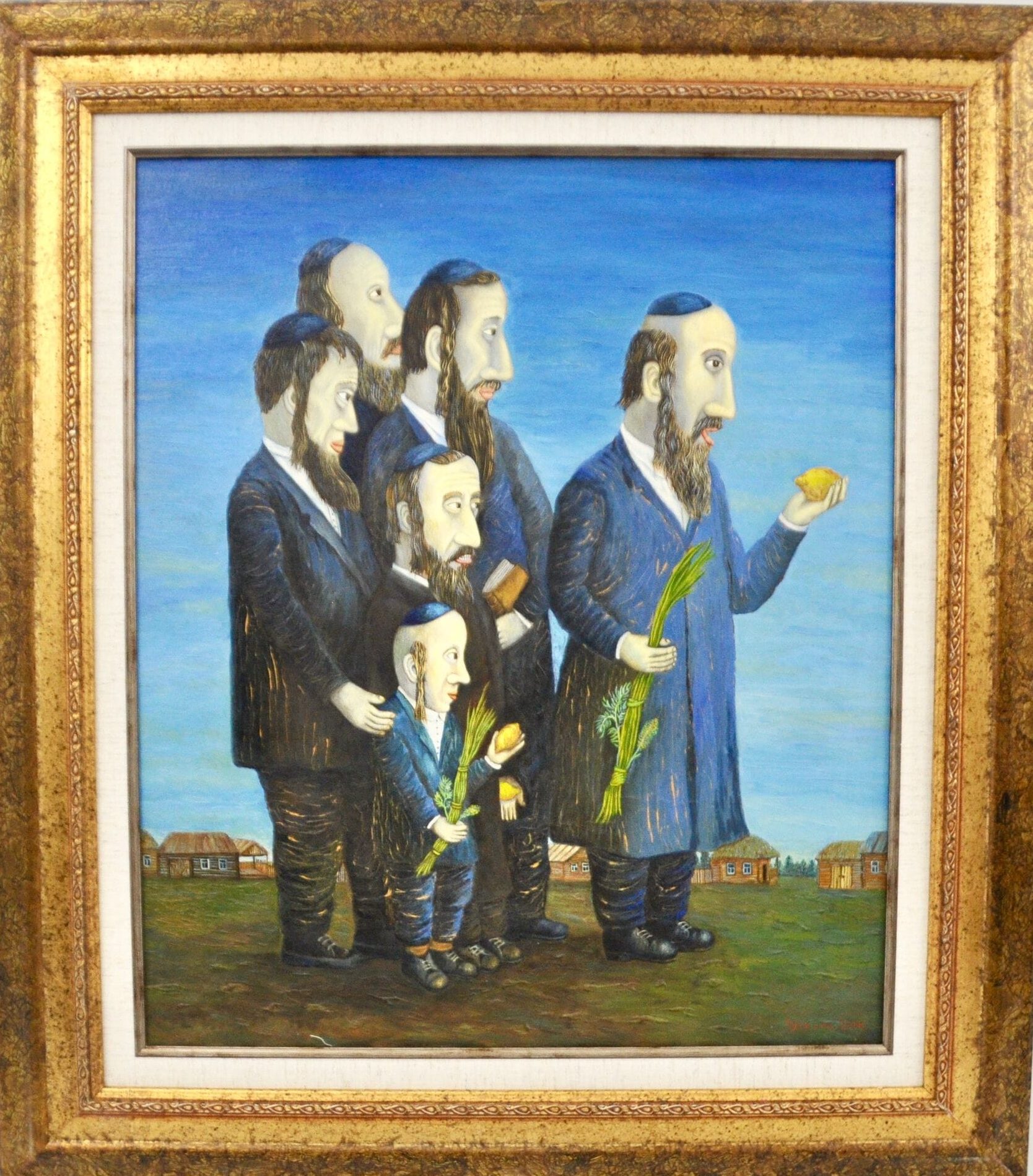 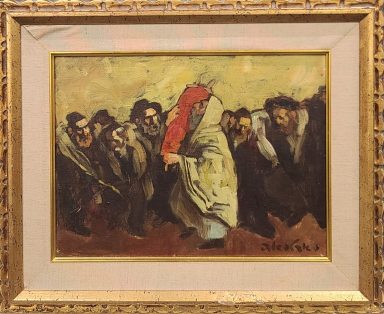 Dancing With The Torah 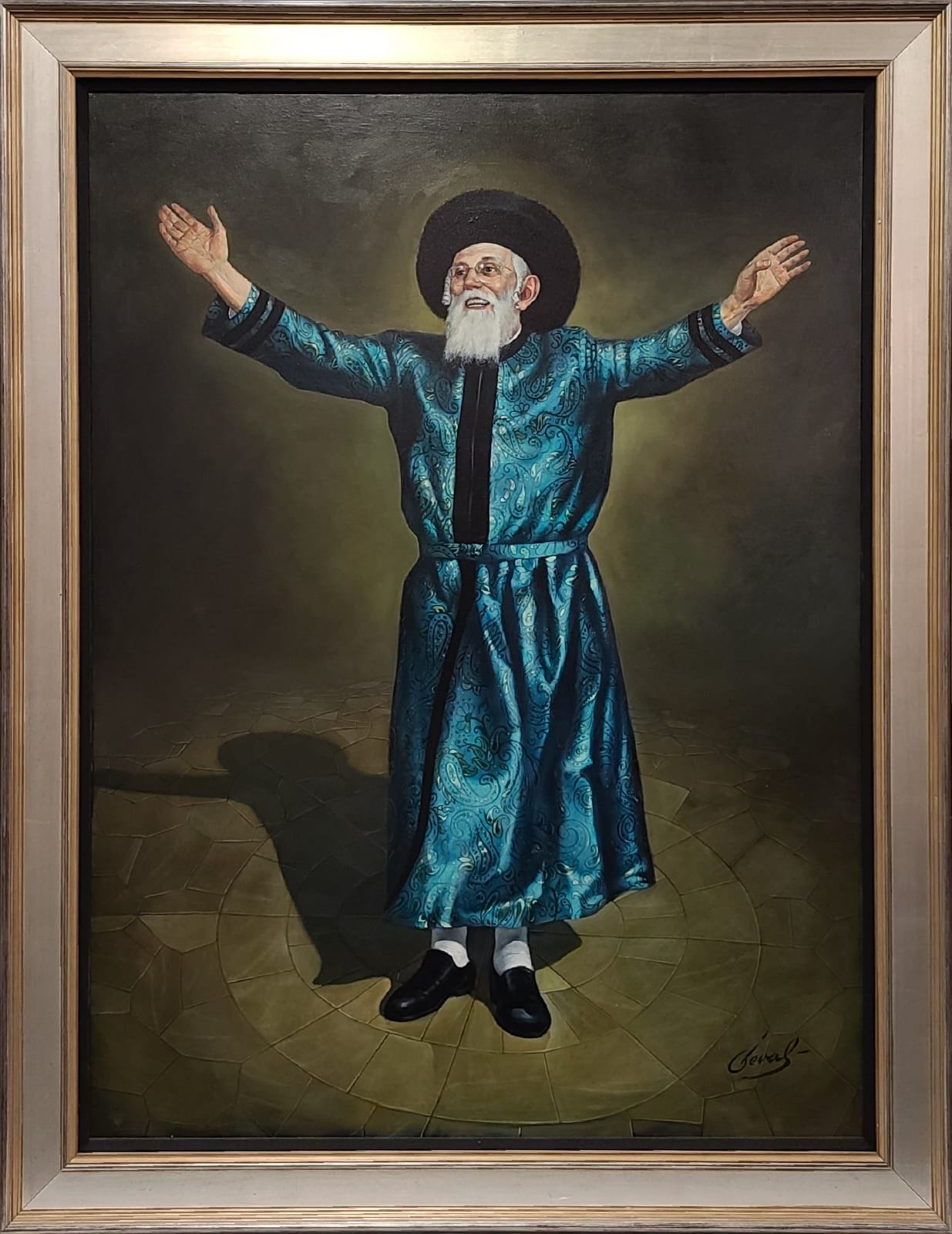 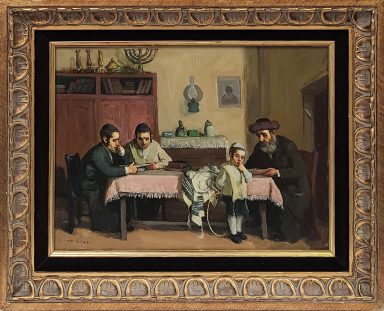 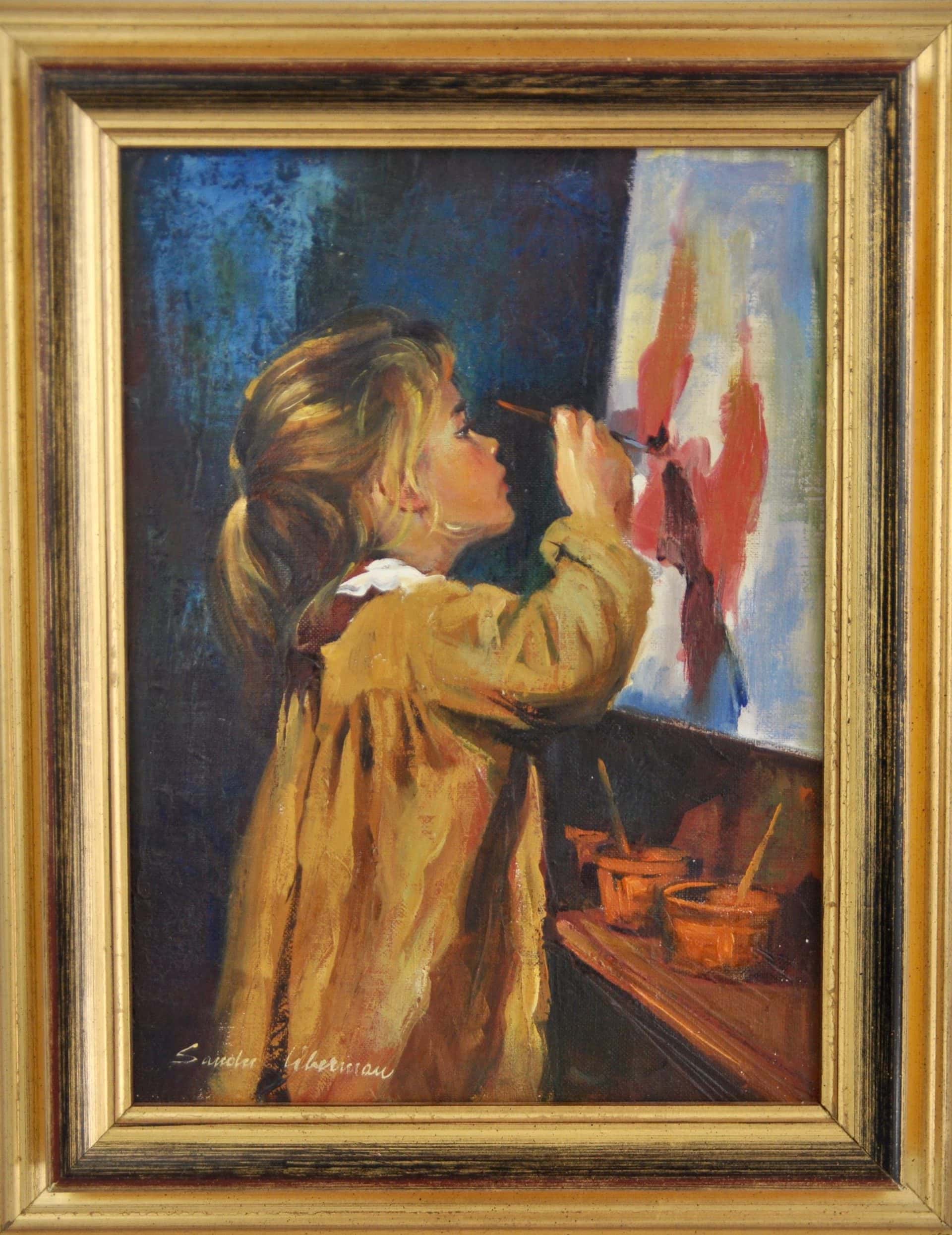 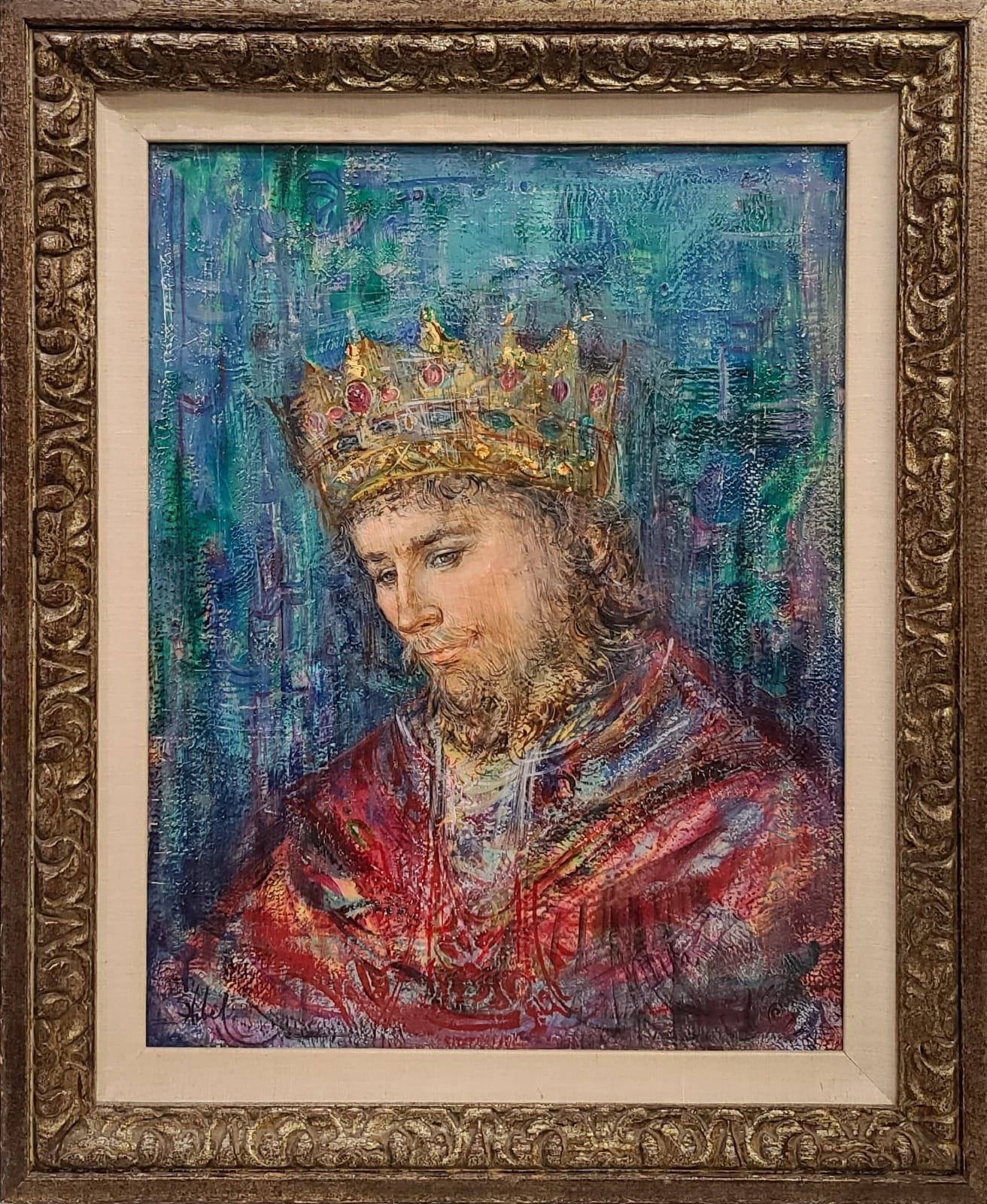 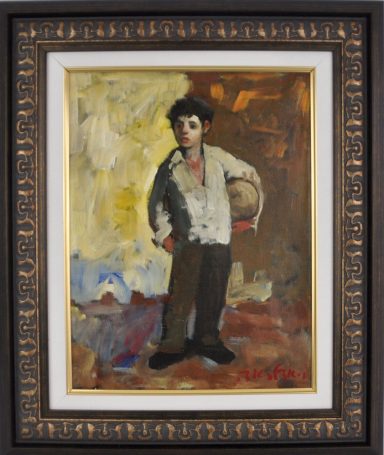 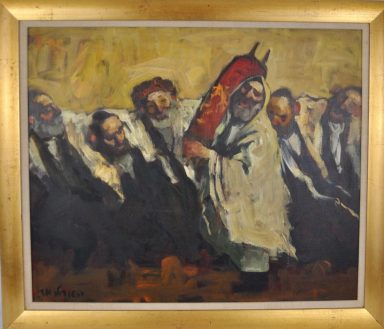 Dancing with the Torah 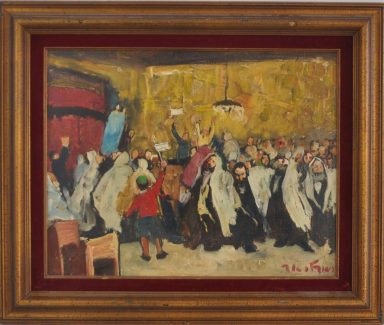 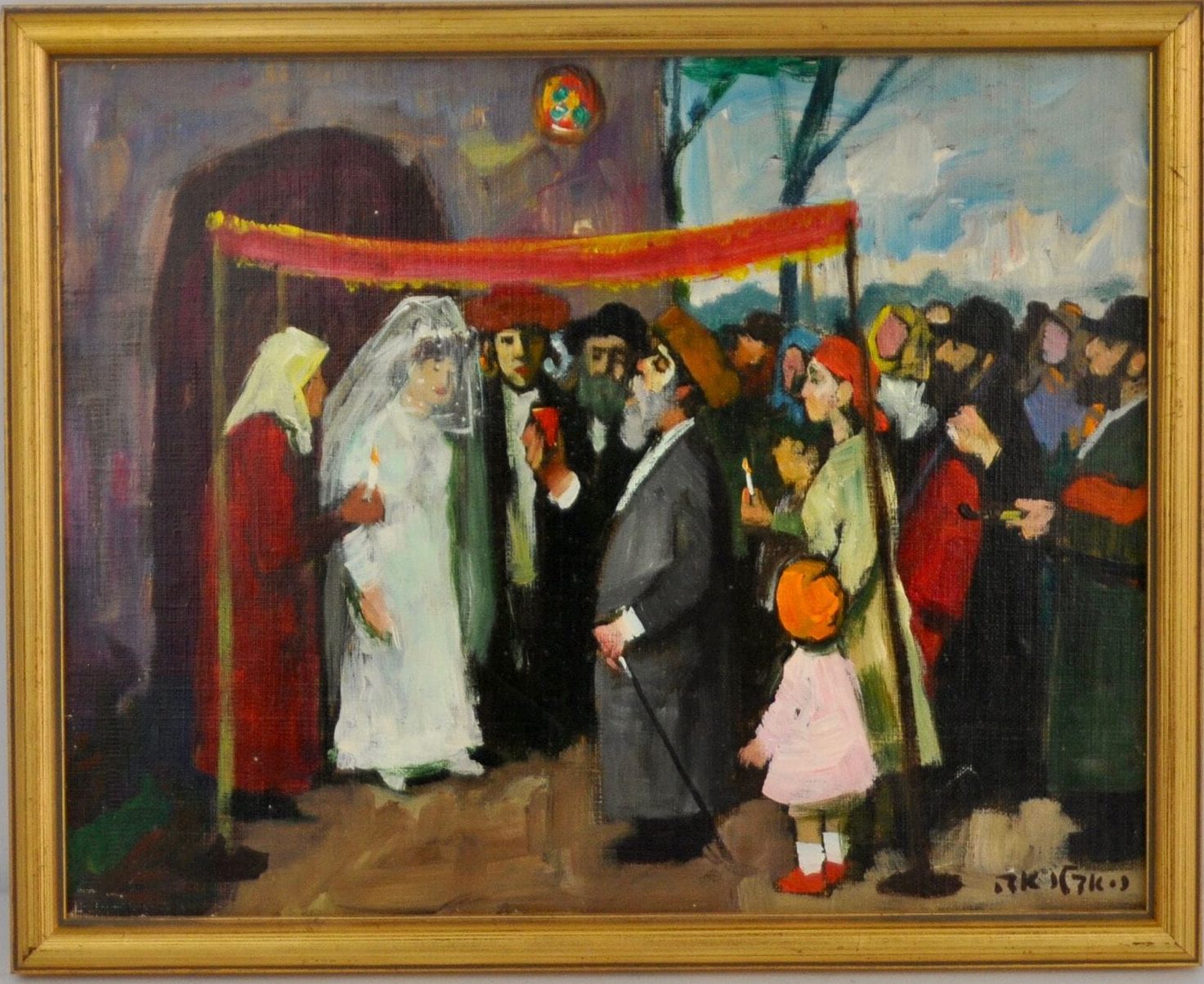 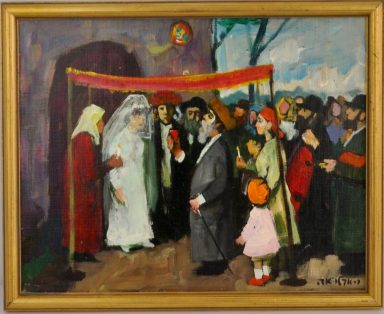 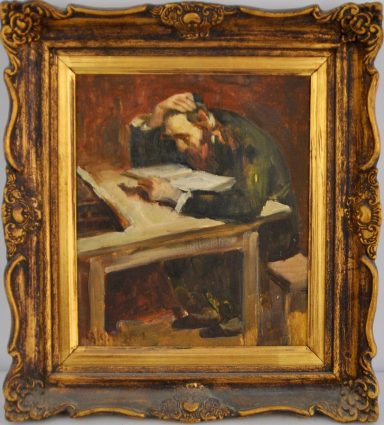 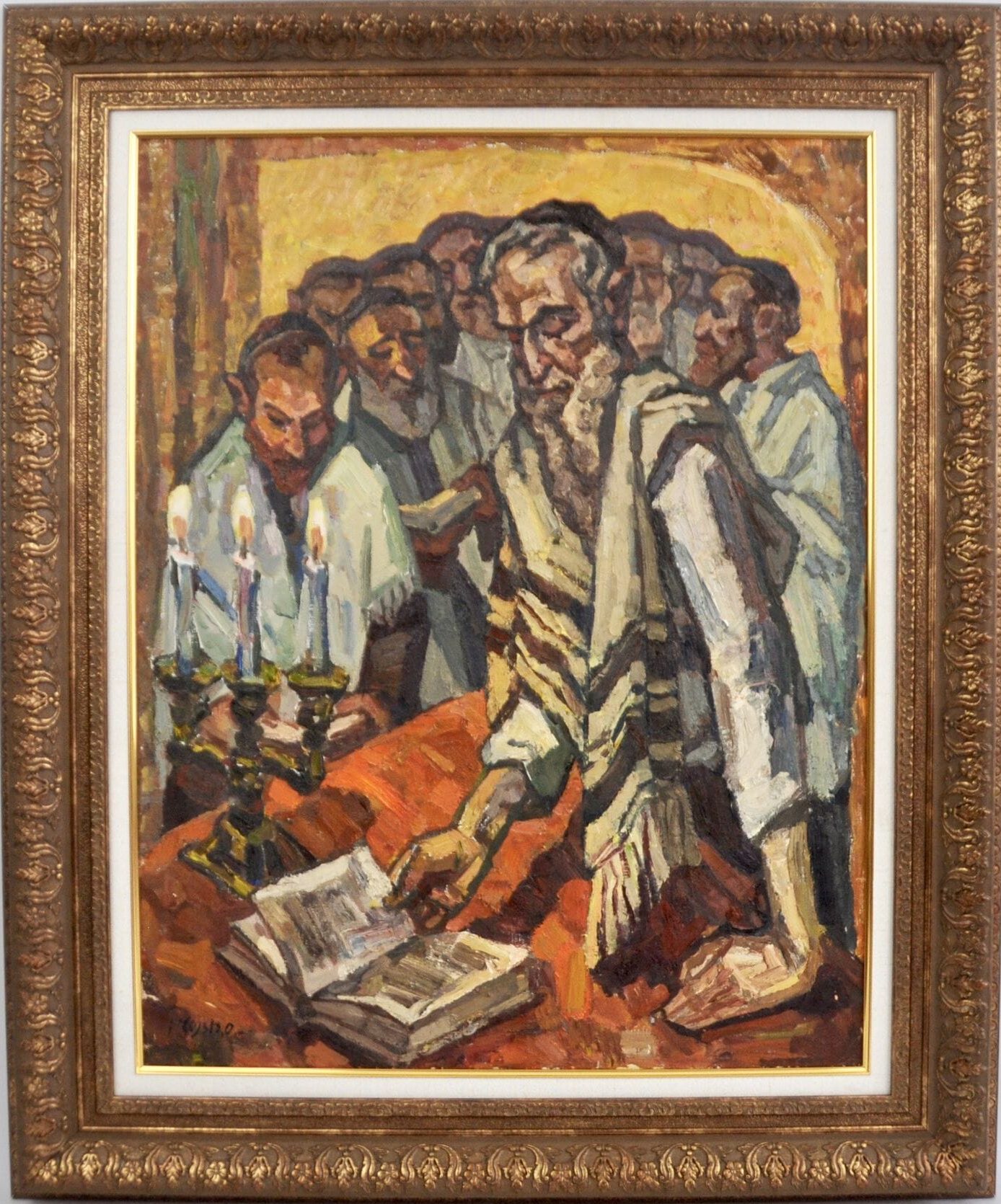 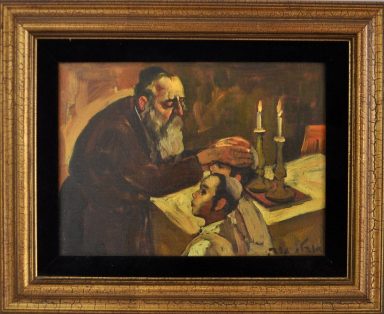 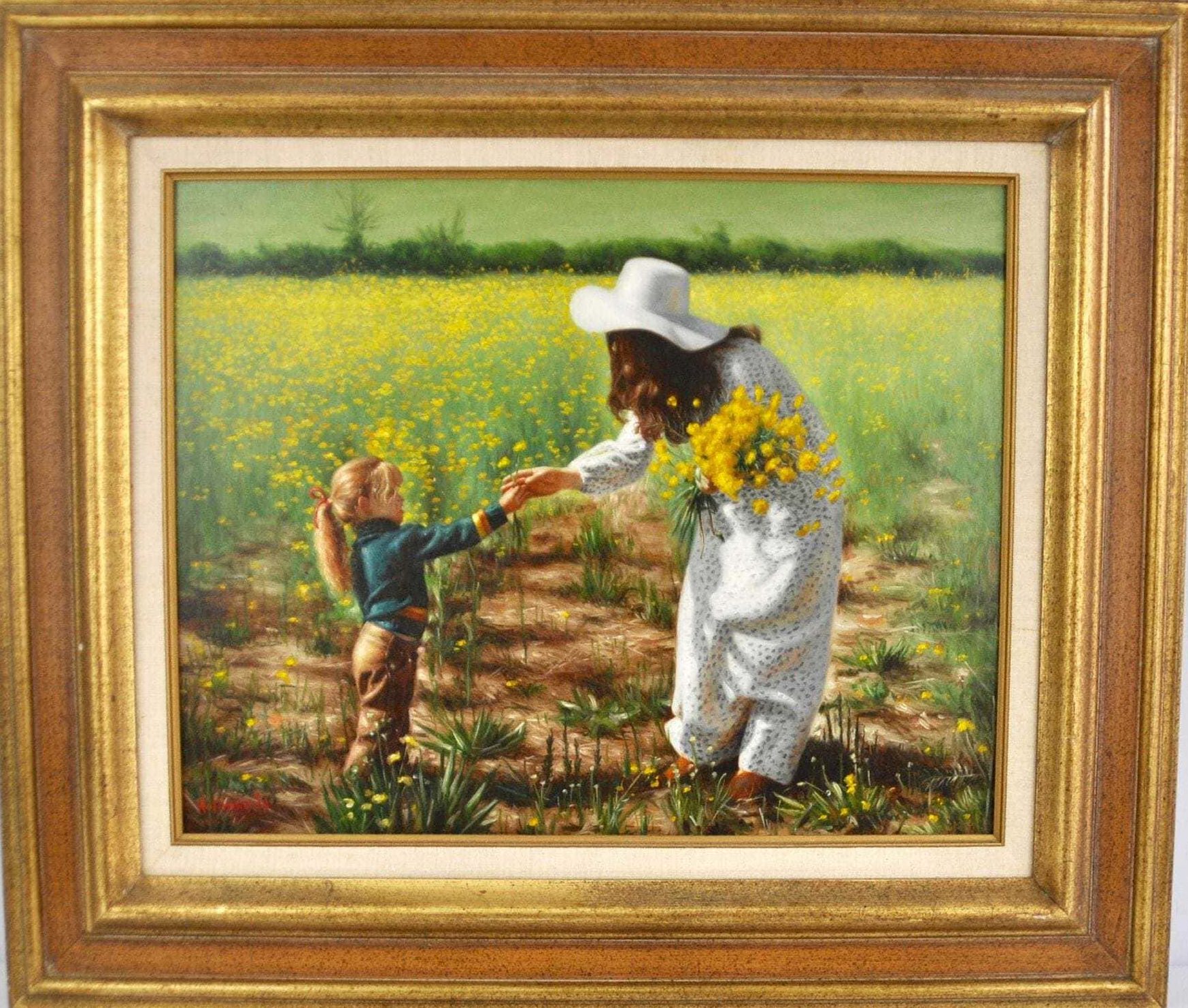 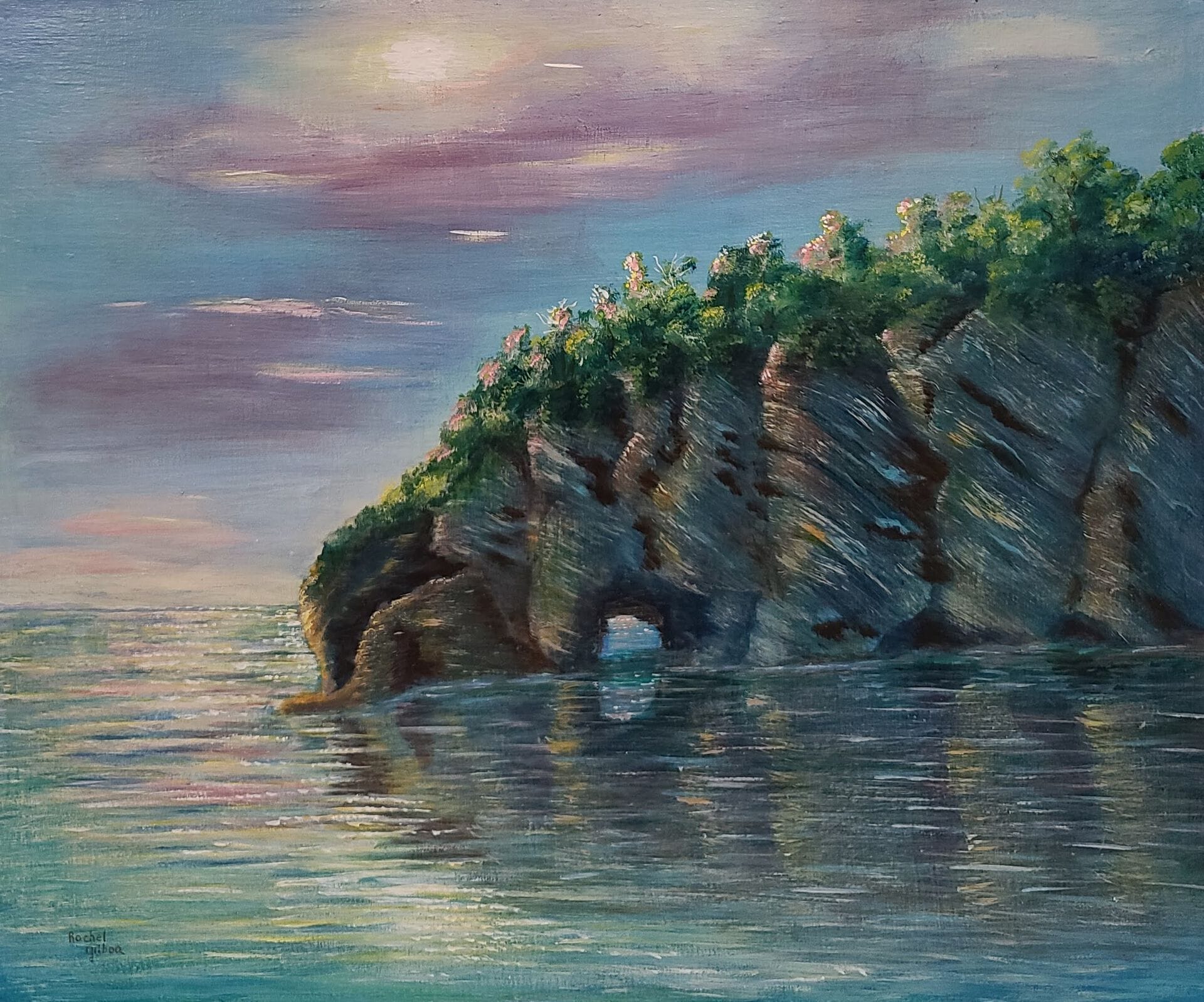 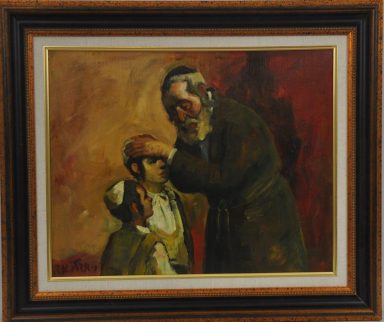 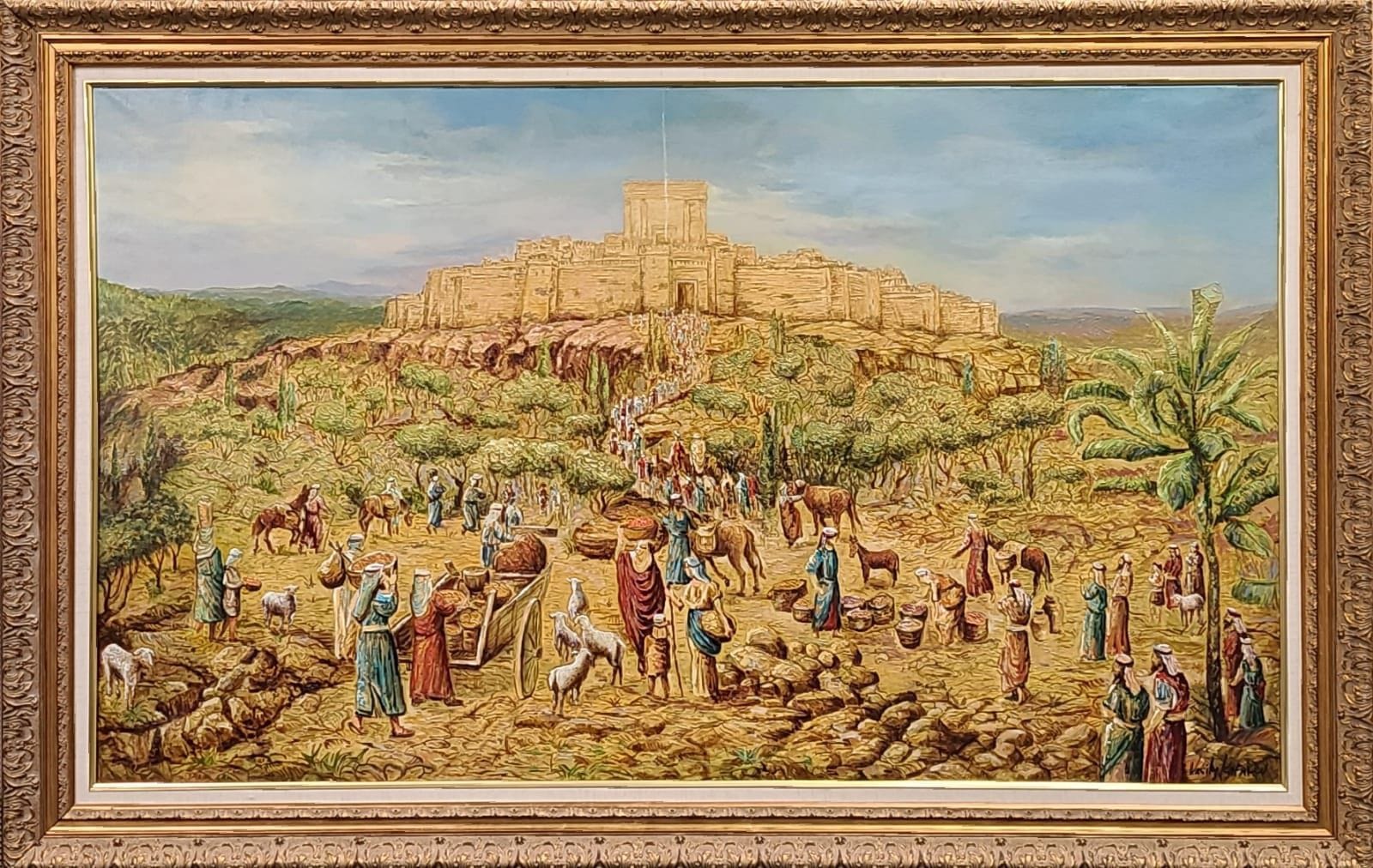 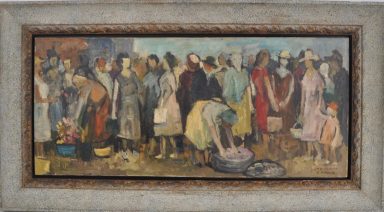